A silly poem 🤪… YOU have a purpose

I can’t carry a tune in a bucket, hit a ball with a bat, or run faster than a snail. But for most of my life that hasn’t stopped me from trying.

Somewhere along life’s journey, I picked up the unspoken message that God wanted me to be good at every single thing, all of the time.

So, tried. I mean, I really, really tried.

I spent a year as treasurer of a women’s ministry when I’ve never met a detail I like.

I volunteered to help with the youth group even though I couldn’t carry on a meaningful conversation with anyone under the age of 18.

And when I first started my business, I tried to be all things to all people and didn’t please a single one.

One Saturday, weary beyond belief from trying to squeeze my life into everyone else’s mold, a silly poem popped into my head with a visual that changed everything.

If you can overlook the “Roses are Red, Violets are Blue” framework (writing poetry is one of the million things I’m NOT good at 😀,) I hope you’ll find it helpful, too.

If not, it will at least give you a two-minute smile.

Revolt of the Appliances
By Kim Avery

The master of the house had bought them,
he’d paid the costly price.
He assembled the finest collection,
these appliances filled his life.

Each one had been carefully picked,
to play a special part,
to express their own uniqueness,
a gift from the master’s heart.

Soon the master set out on vacation,
he’d be gone for quite a while.
But he’d come back to his treasured possessions,
they never went out of style.

No one knows with which one it started,
the toaster, the iron, the clock,
it could have been the oven,
or perhaps the electric wok,

Nonetheless, the rumor began,
a whisper that said ‘Be free.’
The lie of the enemy came, and
they partook with gusto and glee.

The sweet smell of freedom was rushing,
it swept from room to room.
Emancipation would soon be theirs,
chains of bondage would meet their doom.

And so the revolt was spread,
a new dawn was beginning to rise.
From cabinet to closet to countertop,
each appliance now opened his eyes.

No longer would each have to stay
in his previously assigned place,
they were now wise in worldly ways,
they would begin a master race.

The vacuum had long been coveting
the blenders place by the sink.
Bright and shiny, prominent and fine,
the vacuum would now mix the drinks.

The toaster came out of the pantry,
sick of bagels and bread.
He would be king of the laundry,
be used as a dryer instead. 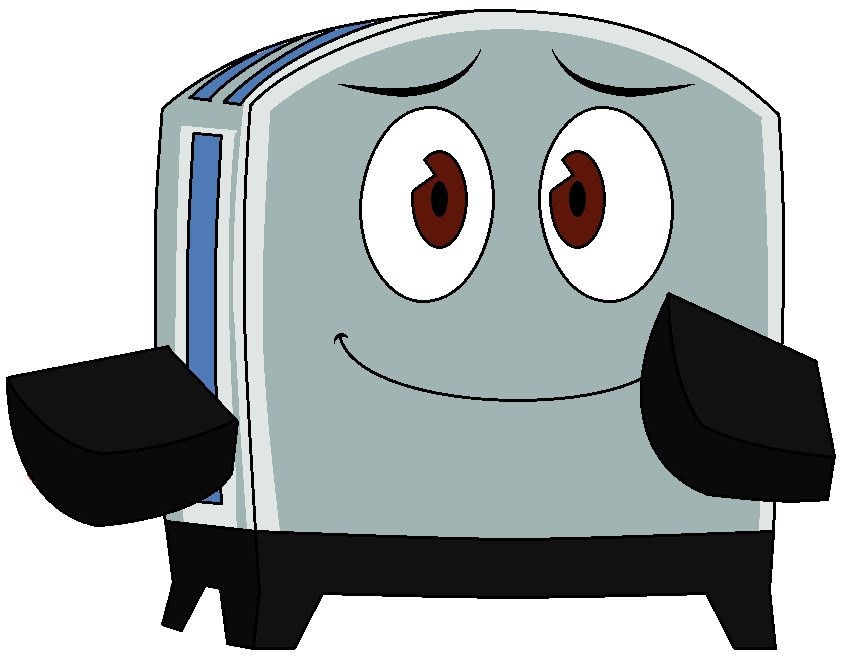 The iron moved out of the cabinet
where the others were always so rude.
He would now sit in the kitchen.
He would now cook the food.

And so each appliance revolted
no longer bound by traditional rules,
‘after all, a machine should be free,
to do whatever he choose.’

But the bread got soggy and wet
as the washer spun it around.
And the blender when tuned into FM
just made a horrible sound.

The toaster caught fire to the t-shirt,
the iron left marks on the meat,
the vacuum leaked out the milkshake, and
The dryer just missed his old seat. 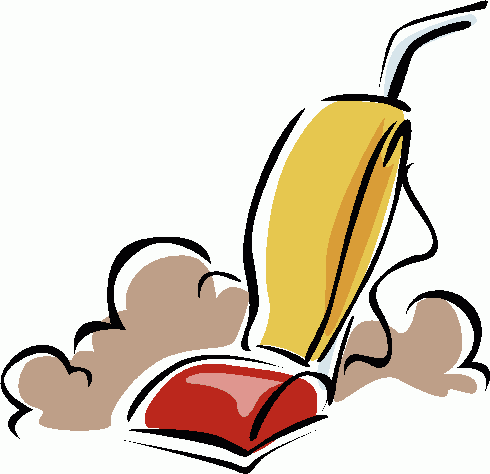 Who called this insanity freedom?
No freedom was not what they’d thought.
Freedom was doing their best
at the job for which they’d been bought.

What a mess they had made of the house,
the master would be so sad.
He would come back at any moment,
he’d discover that they’d been bad.

How nice it must be to be human,
surely they never sought to be free,
by looking for that freedom
outside of what they were created to be!

Silly poems aside… can I just say this, my friend, God created you beautiful.

You are here for a reason. Your body, your personality, your awesome strengths, and your insanely cool quirks are just what the world needs.

You are a gift. You are God’s gift. When you are the you-est you that you can be, we are better for it 🙌.

I know there are times when business-building seems hard. When it looks like everyone else is better, stronger, smarter, and one step further down the road than you.

You are the only you on the planet, and you are here for a reason.

If God’s calling you to build this business, it’s because he wants it to be full of YOU!