I Finally Discovered THE Secret to Coaching Success!

I know what you are thinking. I’ve had those thoughts, too. 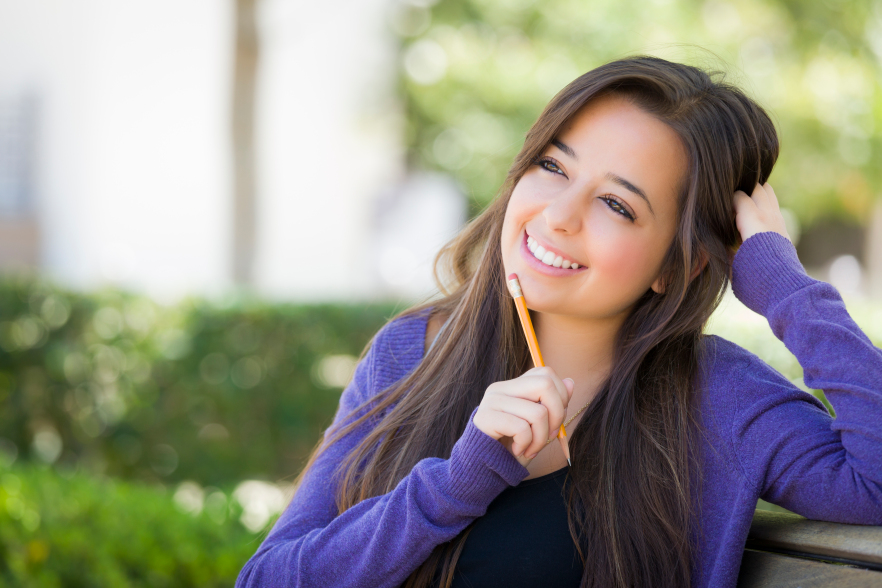 Good questions. And for once, I have an answer.

Two weeks ago, I attended the 2012 World Championship Ironman race held in Kona, Hawaii. Don’t be impressed. My own merit did NOT get me there. Instead, I had the privilege of supporting my daughter, Bethany, who qualified for the race.

While watching the amazing athletes swim, bike and run, I discovered the answer to a question that I’ve been puzzling over for years.

What does it take to make a coaching business successful?

Now, don’t misunderstand. I’ve found numerous technical answers to that question. Good answers, such as building a strong network, getting in front of the same people again and again, choosing a defined niche, creating a compelling message, consistently following-up and more.

All of those strategies are important, but the larger question still remains. Why is it that some coaches use those tools and build strong coaching businesses while others doing the very same thing don’t have any clients?

The Light Begins To Dawn

During that 8-20 hour-long race, the answer became increasingly clear.

The race started before dawn as Bethany waded into the ocean for the two-mile swim. 3:00 pm was the approximate time for her marathon run to begin. I found an empty street corner and waited to cheer her on.

One hour after her expected arrival time, she still hadn’t come.

My mother-mind went wild. Did she have a flat tire? Was she hit by a car?  Perhaps she’d been hauled away in an ambulance? Or had been abducted by athlete-eating aliens?

From Bad to Worse

But I didn’t feel any better when she finally ran by. 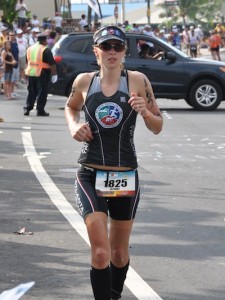 I learned that she had gotten sick and had been vomiting off and on throughout the entire swim and bike ride.

That meant no food. No water. No energy. No hydration. Running in the lava-hot Hawaiian sun.

I’ll be honest with you. I wanted to tell her to quit. Come home. Spend the rest of the day at the spa.

After all, to me, it was just a race.

But one look at her determined face, and I ate my words.

Like a good mother, I cheered for her as I briefly jogged alongside.

And like a good mother, I sat down and cried once she had gone past.

What she knew that I didn’t was that in any endurance sport athletic ability, experience, training, and even food and water are not the most important things.

She knew the secret of completing a tough race.

The answer that I learned as I continued to watch… 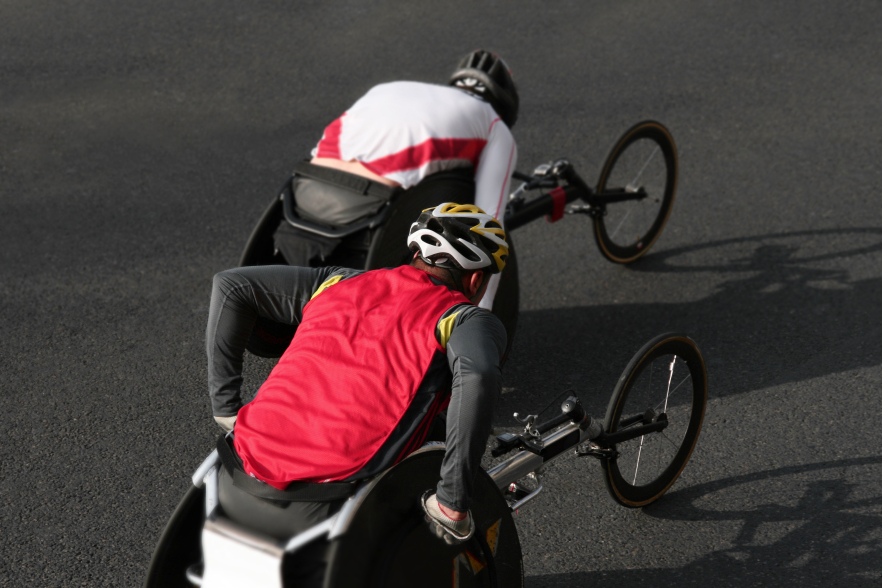 But that’s not why their stories ended well.

For triathlons and for business building the difference between victory and defeat, starting and finishing, fulfilling your calling and dropping out can be stated in one word.

With God’s help, they would finish what they began. It may not be in the time frame they desired, in the way they planned, or with the exact results they anticipated, but it would get done.

On October 12th, at the Kona Ironman World Championships, I had the privilege of watching my gutsy daughter finish her race. It wasn’t easy. It took longer than she desired. Many things didn’t go her way. But she finished. And she finished for one reason and only one reason…

Before the sun came up that day, before she put her toe in the water to begin mile one the outcome was sure. Why? Because she had decided that no matter what she was going to finish.

Did God call you to become a Christian Coach?

Did God give you gifts to use in His overarching plan to save the world?

Has He promised to provide for you as you obey His will?

Step out in faith. Learn something new. Find the tools you need. Get up each time you fall. Speak. Write. Network. Blog.

But above all else… Commit.

Once you do, God will use you to change the world. 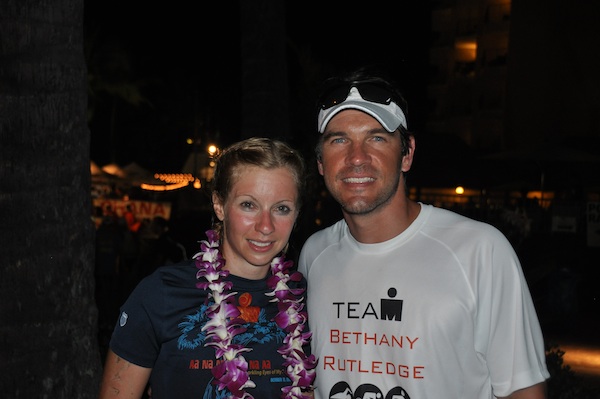